Children of the Recession Data Visualization.

The UNICEF 12th annual report card entitled Children of the Recession ranks 41 countries in the OECD and the European Union according to whether levels of child poverty have increased or decreased since 2008.

In close collaboration with the UNICEF Innocenti Research Centre, our team created two animated infographics as part of the global campaign to raise awareness for child poverty in developed countries during the recession. 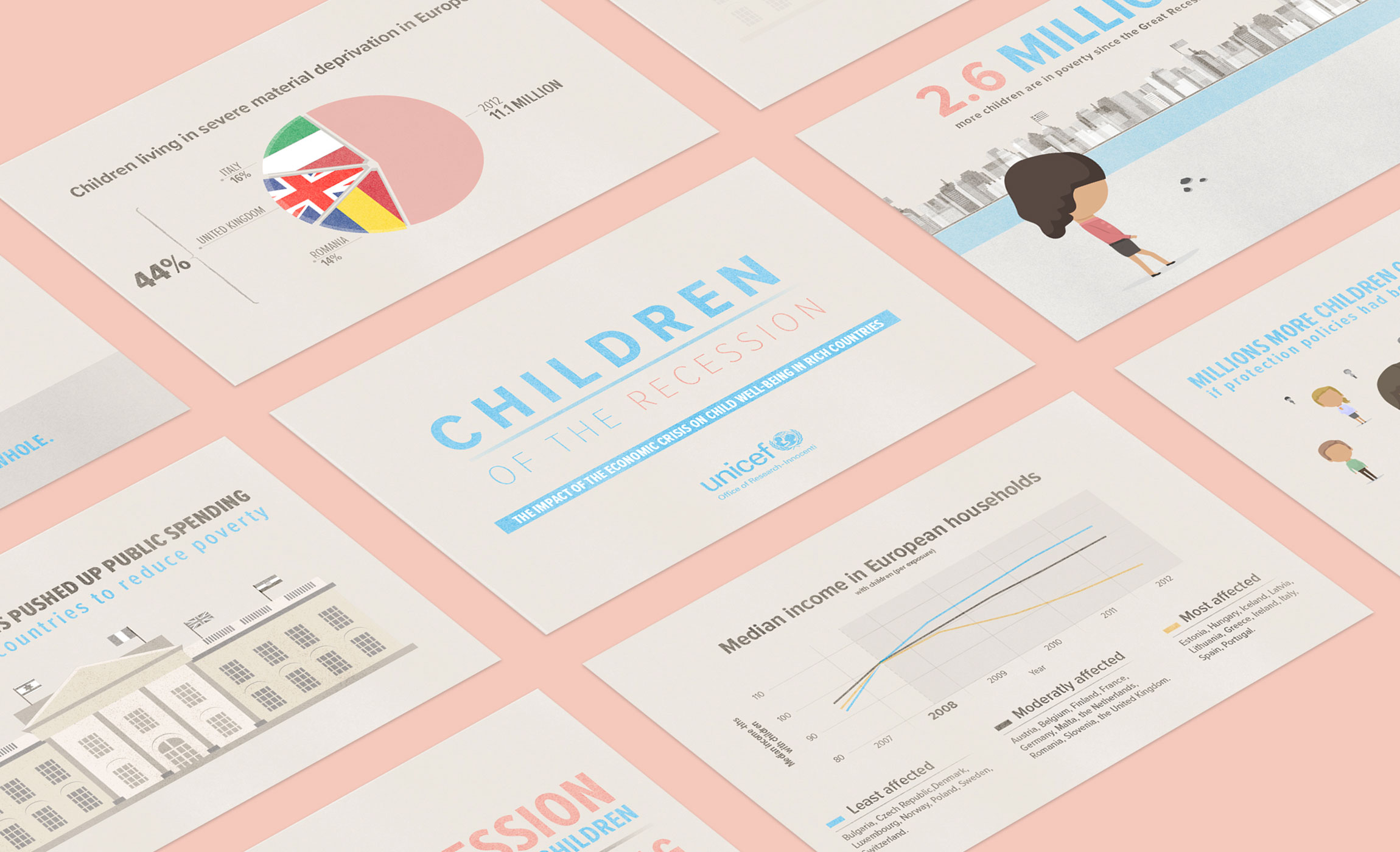 Based on the report’s raw data, we analyzed and prepared relevant figures to create the script for the two interrelated storylines. 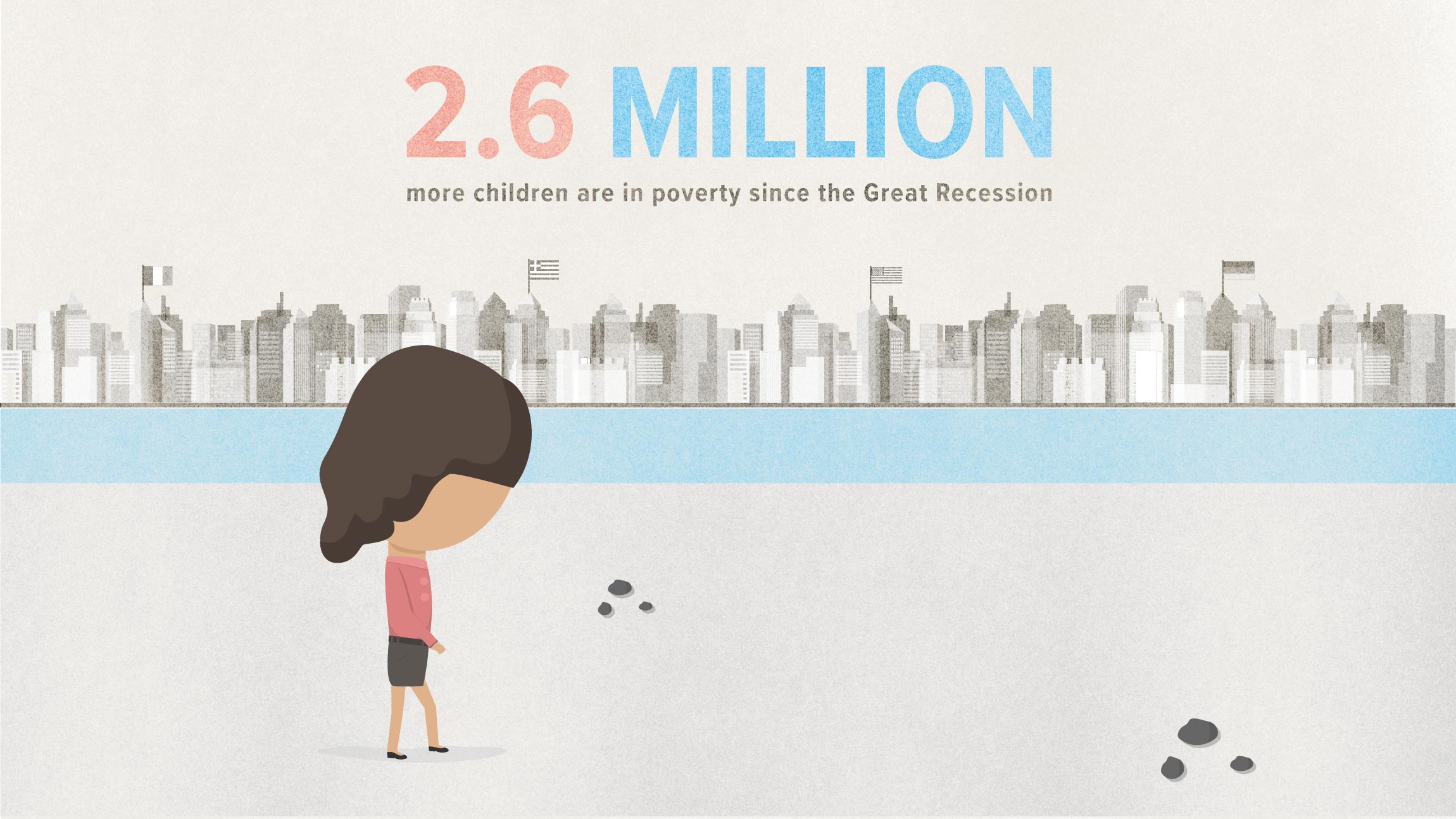 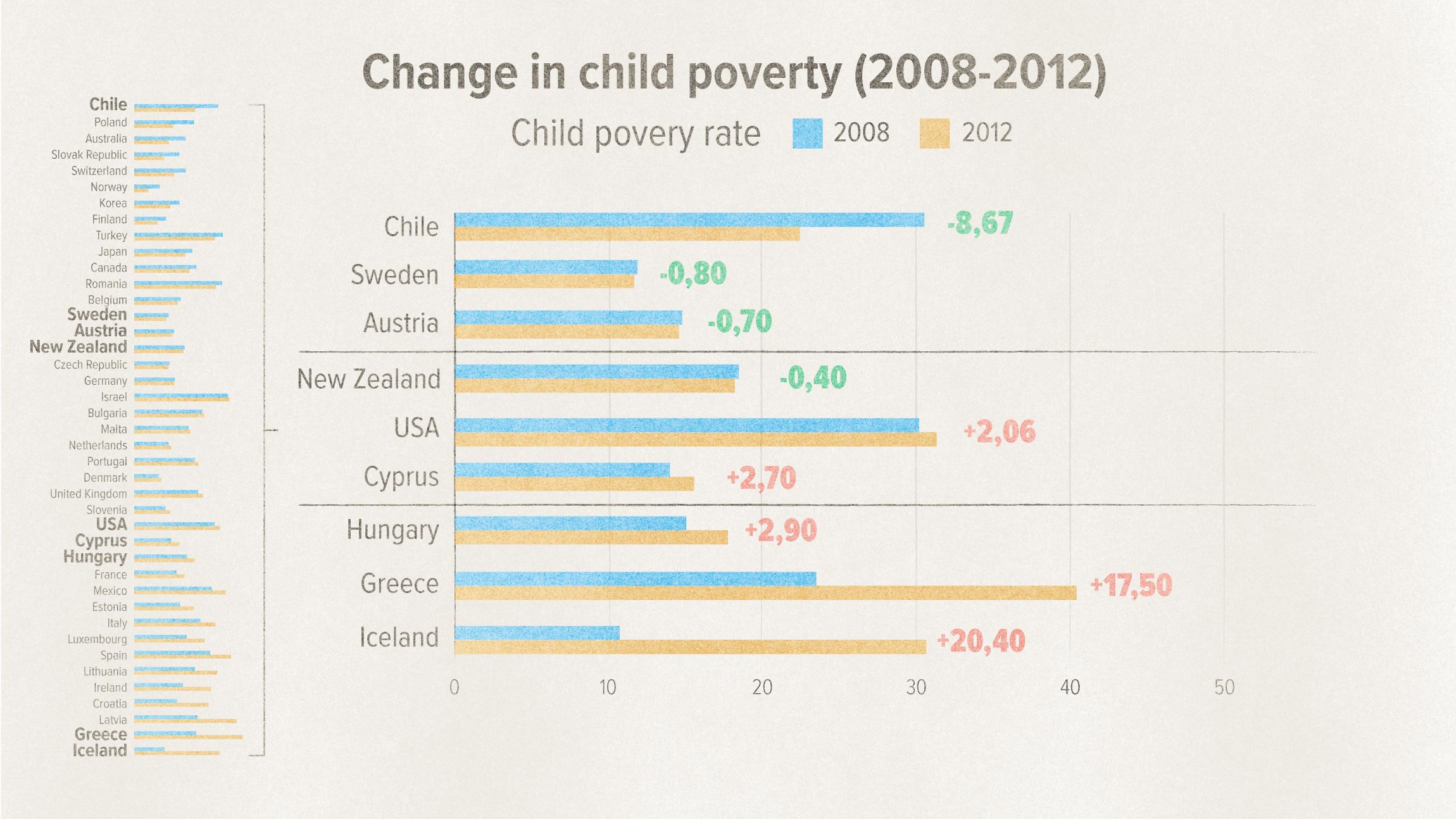 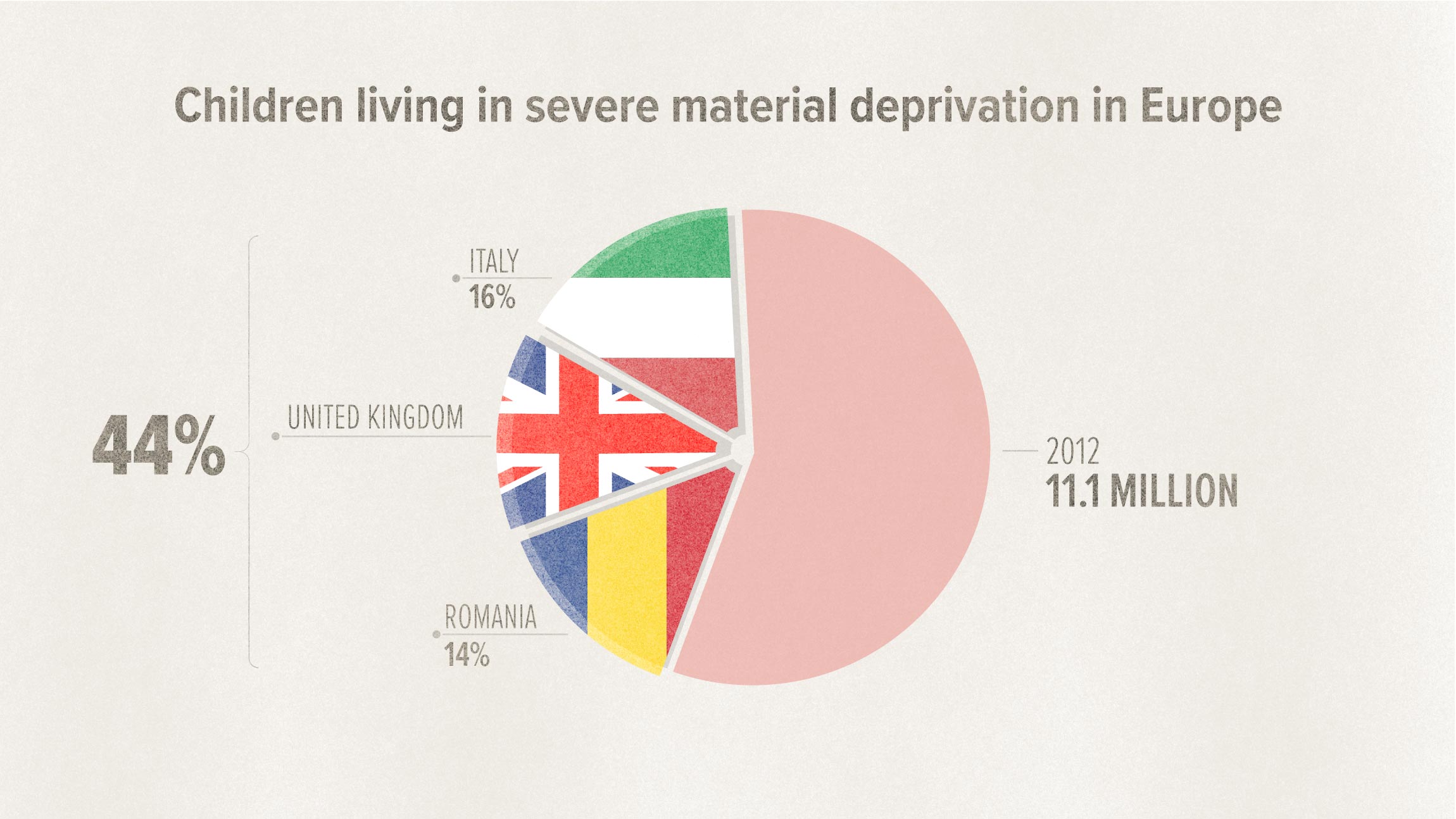 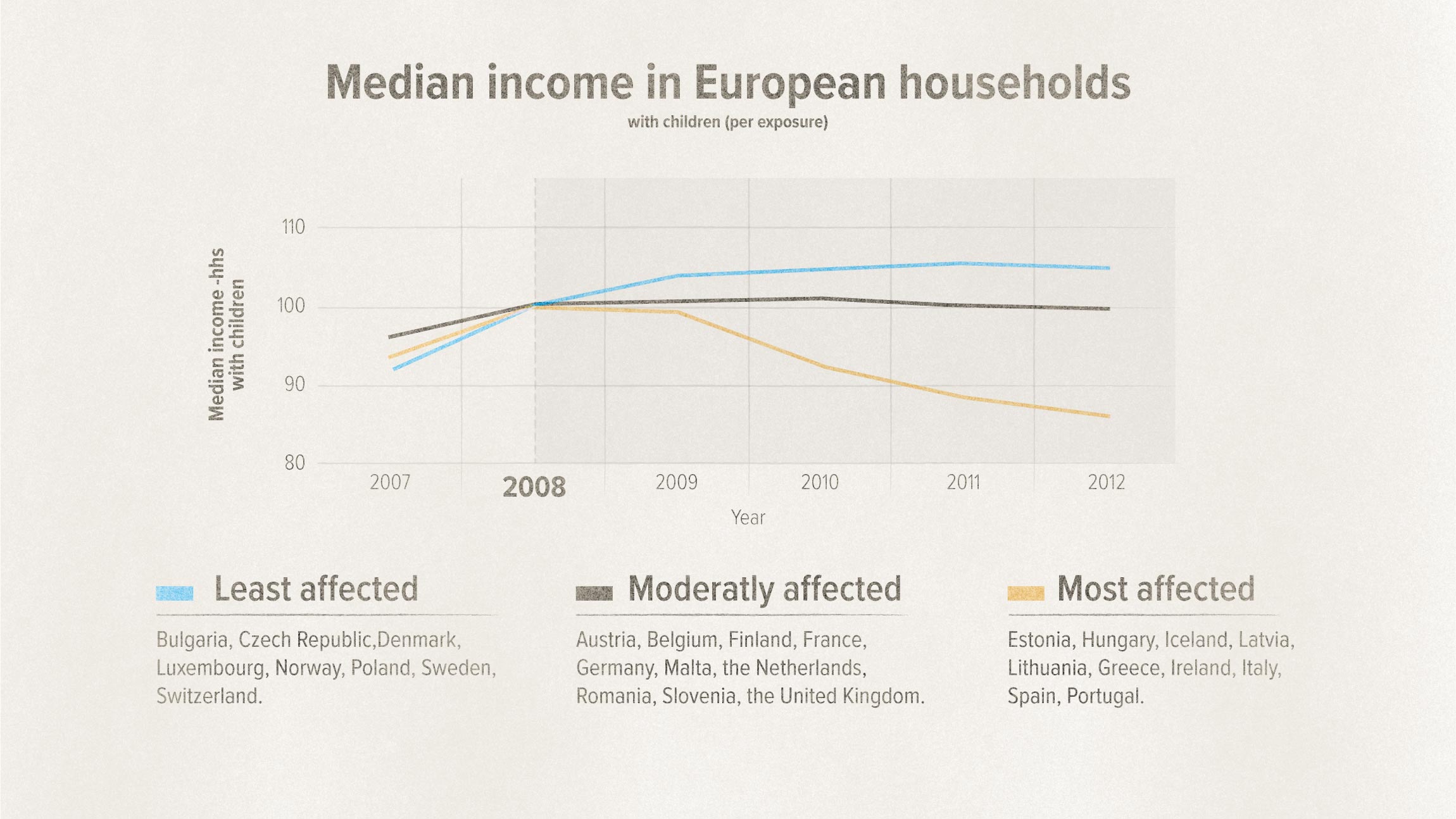 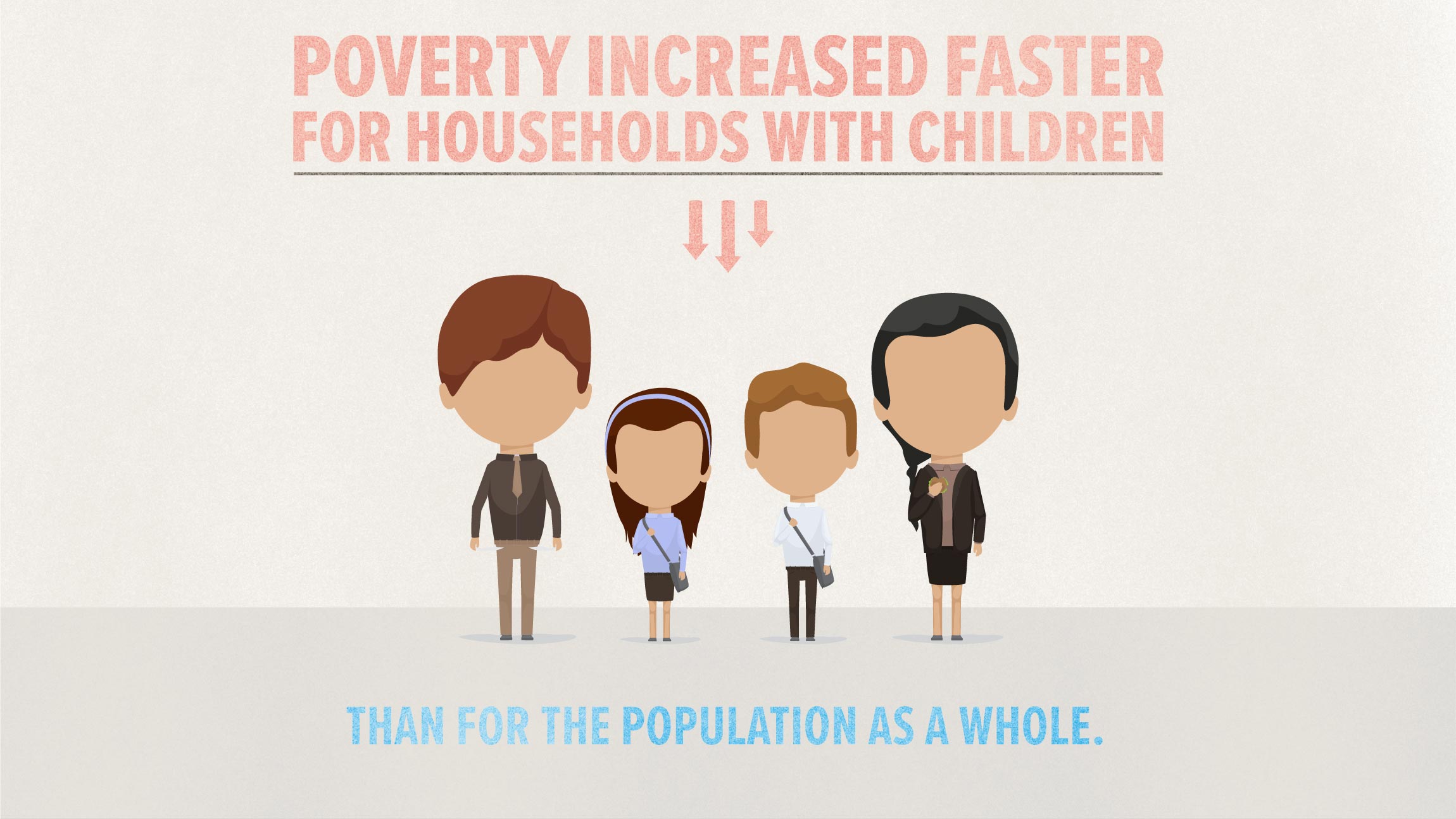 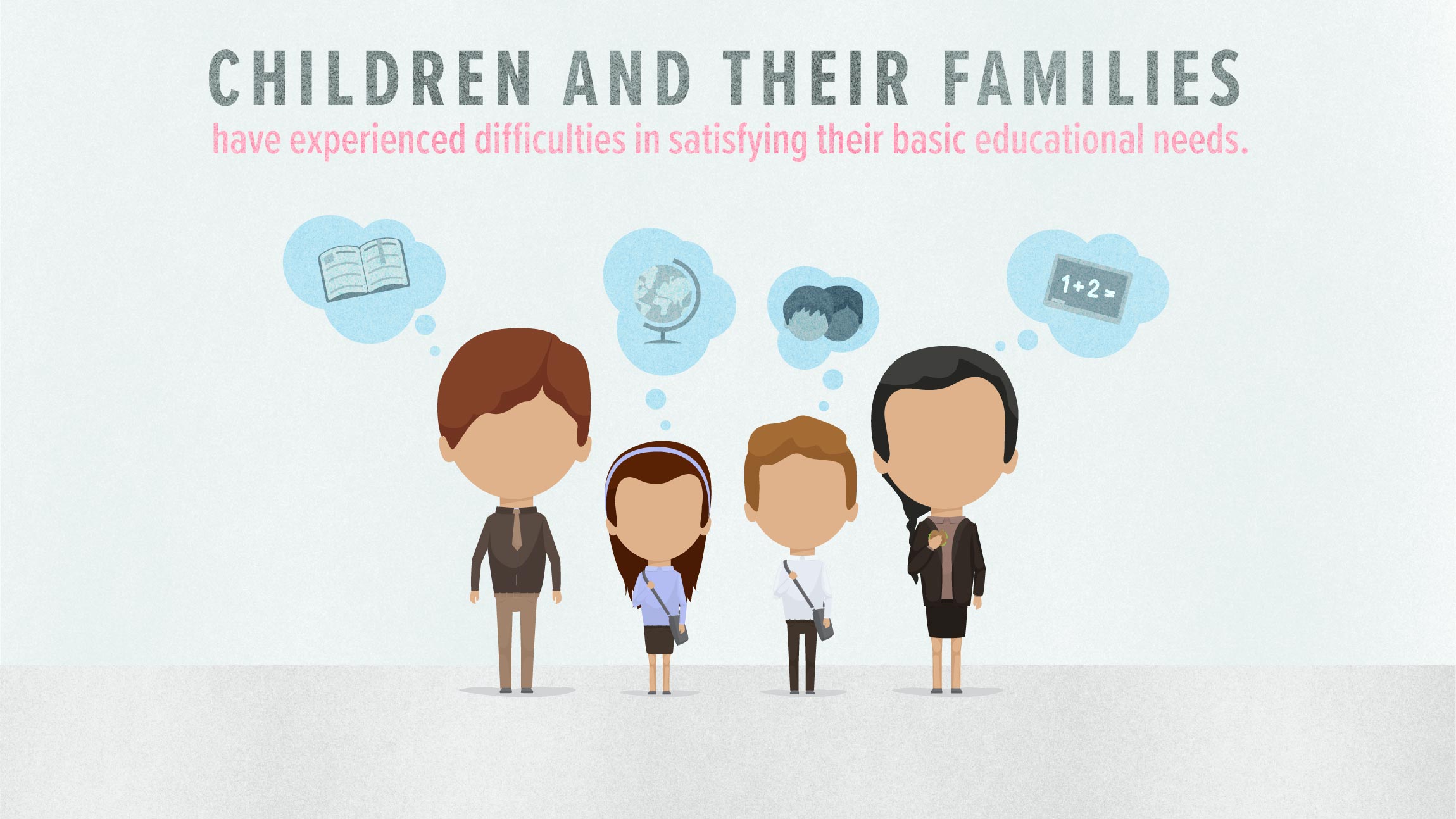 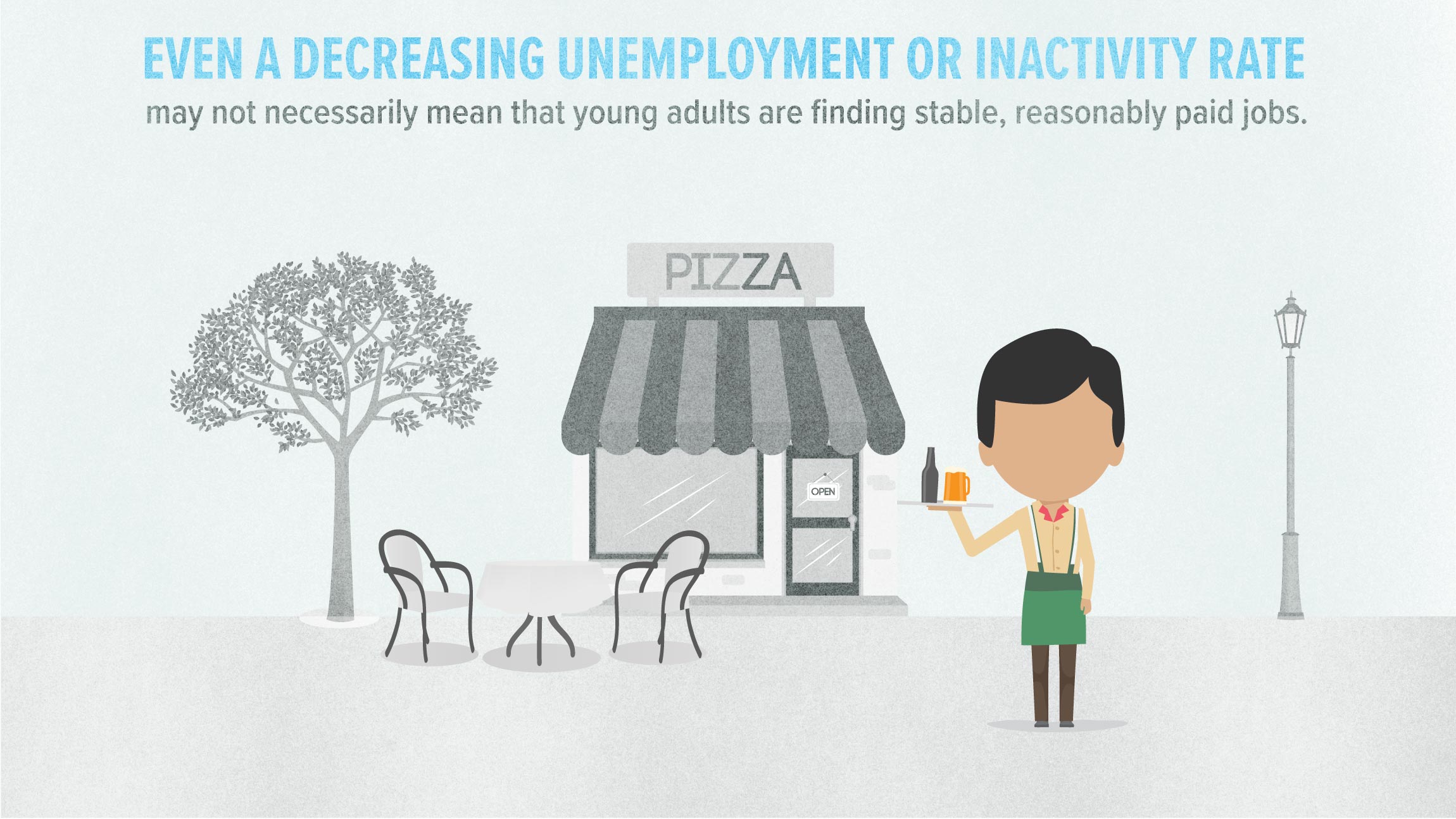 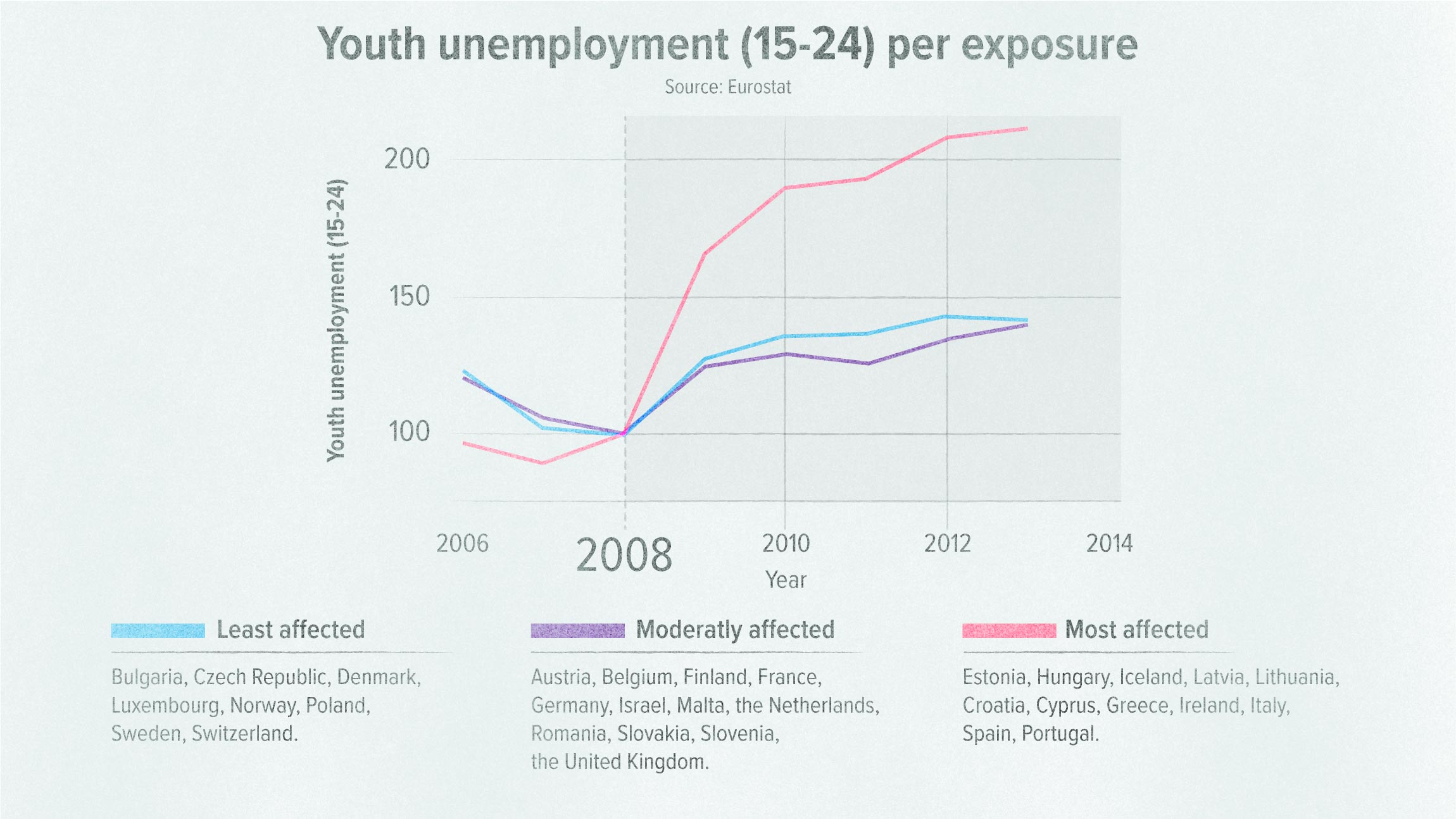