How the Era of Digital Distraction and Multitasking is affecting our productivity. 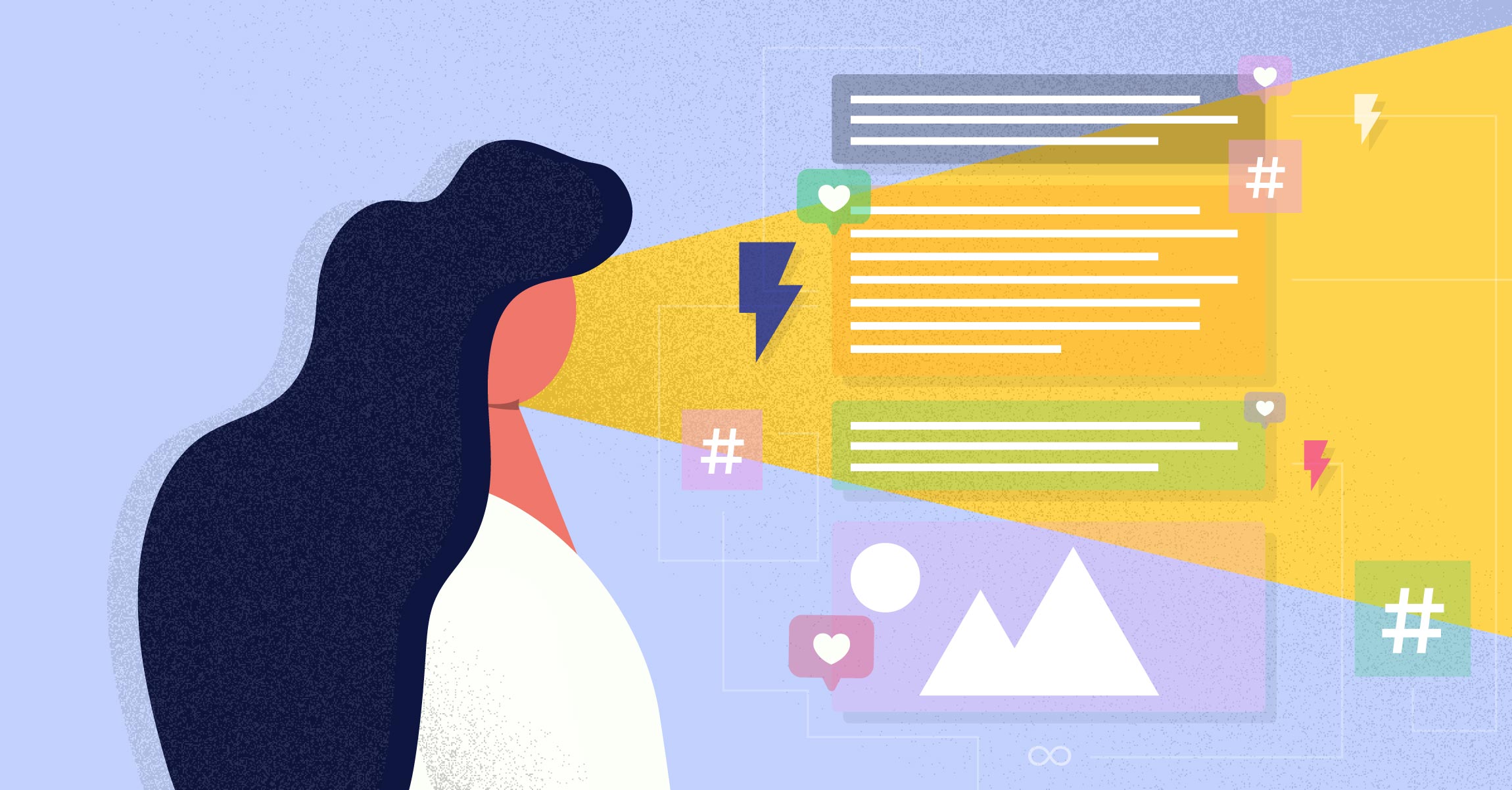 There’s a high probability that you won’t read this article until the end. Most likely you just got here by accident while you were looking for something else. Maybe the post appeared in your LinkedIn social feed while you were taking a break from work. If yes, you can probably very well relate to the implications.

It’s no myth that digital distraction became the greatest threat to productivity. It’s the golden era of clickbait, infinite-scrolling and multitasking. Almost anything that surrounds us in our digital environments is trying to grab a piece of our attention constantly.  And it’s not only that we spend too much time on things we actually never intended doing, our behavior changed as a consequence. We became quite used to being interrupted and to skip between tasks. Digital notifications continuously appear on our smart devices and every vibration is perceived as a welcoming distraction from other challenging activities. Too often we can’t resist. The results of a recent (2018) global mobile consumer survey by Deloitte reveals that on average American adults check their phones several times per hour, in total 52 times a day.[1]

In fact, we seem to appreciate these breaks also because they feed our brain’s newly developed desire for continuous excitement. We avoid sticking for too long on a single topic as every potential next click, tap or swipe carries the promise of new exciting information our brains await eagerly. Our content sources seem inexhaustible so we leaned to filter in seconds, skipping to the next potential stimuli if we do not perceive an instant reward or immediate response to our request.On the one hand, one could say that we are just multitasking and filtering through the daily digital bombardment. On the other hand, one could very well argue that we became excitement addicts that lost control and that step-by-step give away our the ability to focus.

While this behavioral pattern has less obvious consequences for our private lives, it is an obvious pervasive threat from an organizational perspective if we take into account that our professional work environments are exposing us to further permanent distractions. High volumes of email correspondence, corporate instant messaging and social networks, ad-hoc meetings and open spaces may promote collaboration and fluid exchange but they do not encourage mono-tasking or in other words deep work. Contrary to popular belief, multitasking is not a superpower, nor is it the key to getting things done when you have a busy schedule. And no, women are not better multitaskers. We are both equally bad at it according to a research from the Harvard Business Review.[2] Actually multitasking doesn’t even exist as we are technically just switching between tasks in our brain.[3]

All this mentioned above has substantial implications on our productivity.

We become less efficient and our intellectual capacity declines temporary.

Every distraction, every attempt to switch between tasks is not just fragmenting your day into micro-activities, it is also wasting valuable time. Upon switching to another activity our brain needs to reorganize information and to start new cognitive processes which takes time.[6] Imagine you are playing a video game and at the same time you are trying to solve a complex mathematical equation. Every time you look back at the equation you would probably need to recap your approach.

Research at Stanford University even showed that people that feel that multitasking is benefiting their productivity are performing worse than people that focus only on one thing at a time.[4] It’s simply because it is impossible for our brains to successfully perform two actions in parallel.[5] If we still try we underperform in both. This links to another study from the University of London which states that multitaskers are not only slower, their intellectual capacity is also lower during the process. Multitasking men showed an IQ score decline of 15 points for cognitive tasks during the study.[4] In comparison this is the average score of an 8-year-old child. This makes multitasking as harmful for our brain performance as smoking marijuana or not sleeping for a full night which is expected to have a similar negative impact.

One may assume that creativity is based on exposing oneself constantly to new information and to new experiences. As it turns out, it’ quite the opposite as information overload and multitasking rather hampers our brain’s ability to act creatively. In a study at the Harvard Business School, 9000 individuals were observed while working on projects that required out of the box thinking and problem solving. The results showed that creativity was highest when individuals worked with only one other person focusing only on one task for a set amount of time.[6] On the contrary, when people worked in larger groups, had more meetings, were asked to brainstorm ideas in teams and focused on several tasks at once, creativity dropped significantly.

According to the researchers, this difference is due to the fact that innovative ideas are sourced from combining thoughts in our brains. We need to memorize several concepts at once in order to be able to link them to each other in a new way. Building these links requires deep work where we focus all of our mental resources on a single problem.

Although stress levels differ from individual to individual, research shows that in laboratory settings multitasking is causing an increase in the production of cortisol, the stress hormone.[6] While we constantly have to change focus and to shift between tasks with completely different skill sets our brain becomes tired and we start to feel the effects of stress. Our daily capacity for such mentally exhausting activities such as filtering through information overload or heavy multitasking, is limited.[7] Once we reached our limits, our brains will start to switch to less energy consuming decision making. Impulsive, less rational thinking may begin to prevail and we loose the ability for long-term vision, understanding an other person’s perspective and of course creative problem solving as described in the paragraph above.